Spherescape is about mixing reality and fantasy, weaving between two hypothetical worlds in the blink of an eye in a floating lantern viewing pod. On November 8th, 2016, two diverging scenarios emerge as three young women celebrate on a rooftop.

In one, they are a united force that strengthen one another as they brace themselves for a challenging future. In the other, they relish in an epic historic moment as the election of the first female president of the U.S. is announced. Spherescape is an exploration of the gap between traditional viewing experiences and emerging immersive formats, as well as between our memories and hopes. 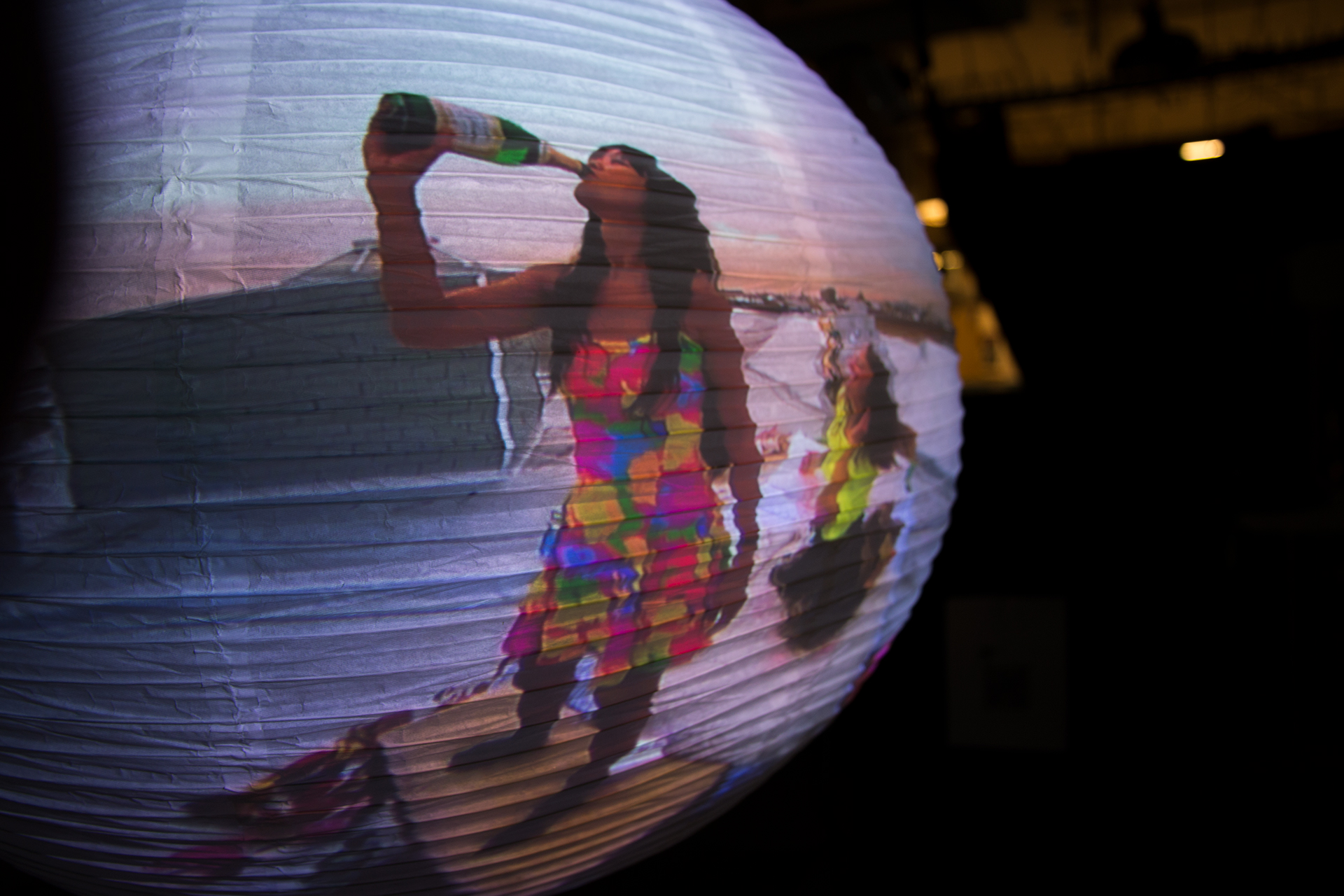 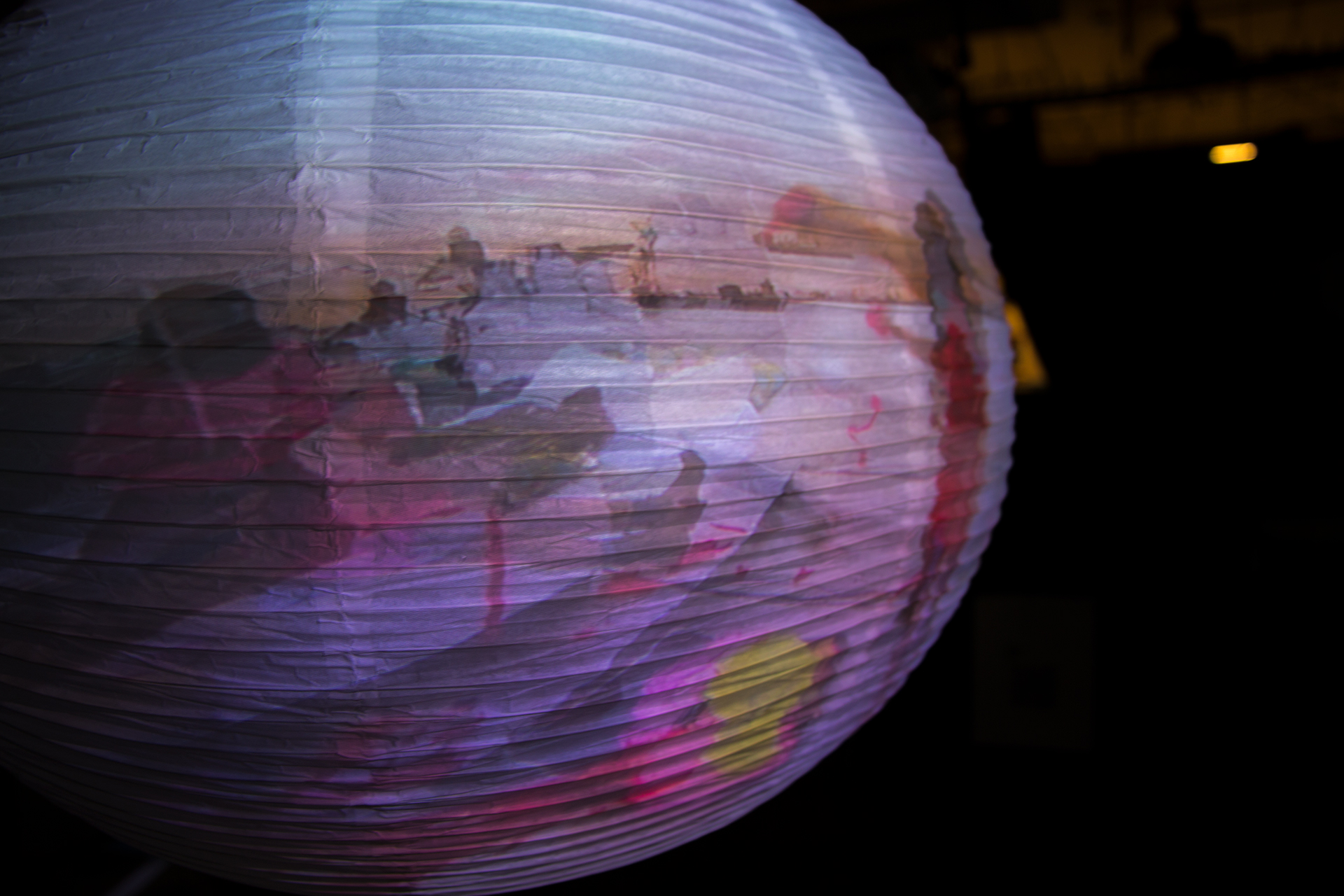